Skip to main content
Documentaries on the Arts and Science, created in partnership with academic institutions, historic sites, and museums. Heritage Film Project was funded by Eduardo Montes-Bradley and Soledad Liendo in 2008. 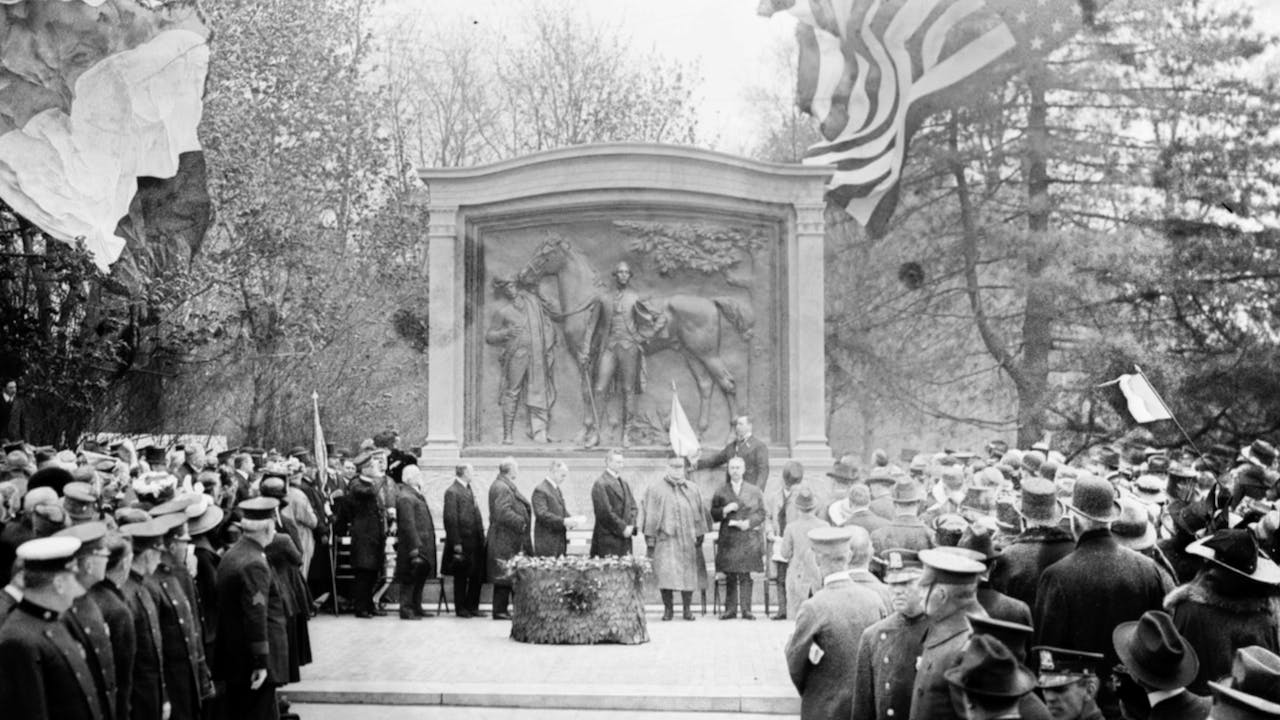 Our story begins in Concord, Massachusetts, where Daniel Chester French receives his first commission to create a monument honoring the men who fought in the battles that ignited the American Revolution. On his return to America, after a brief period in Europe, French finds himself at the center of a perfect storm that will serve to frame his career as a sculptor for years to come.

Daniel Chester French: American Sculptor pays particular attention to a select number of works serving the film to move the life story forward. Following The Minuteman, the director explores the bust of Ralph Waldo Emerson, The Lafayette Memorial, Brooklyn, and Manhattan, the Four Continents on the façade of the US Customs House, the Millmore Memorial, and the Melvin Memorial. The last monument to be considered by director Montes-Bradley, the crown of French achievements is the seated Abraham Lincoln at the Lincoln Memorial which is currently the focus of considerable attention on its 100th anniversary.